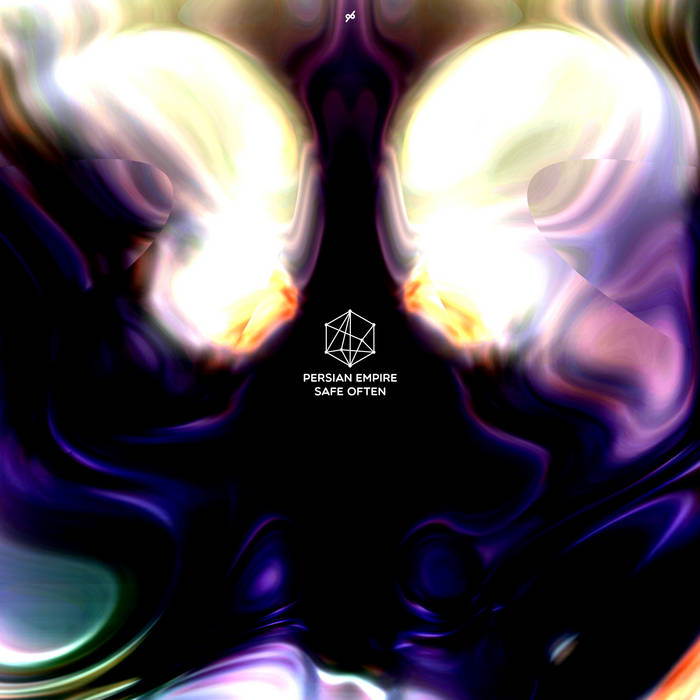 Continuing their showcase of the cream of the European beatmaker crop, Cosmonostro presents Germany’s Persian Empire, delivering another mind-bending slice of the future in the form of his ‘Safe Often’ EP. Fusing found sounds and static crackles with pitch-bent vocals and pianos oozing with melancholy, this is a record that will really tug at your heartstrings.
Opener ‘Rare Bird’ instantly transports the listener to a barren rain-soaked landscape, where a lone voice cries out over gloomy Rhodes chord progressions, before dropping into a sparse and constantly mutating 2-step beat.
Title track ‘Safe Often’ begins with a cinematic and tragic piano melody that sounds like it’s playing out from a long-abandoned gramophone, until another ruthless & weaving beat kicks in again, snapping the listener right back into the present day.
Next up, ‘Lemonade’ lays off the melancholy for a minute, with a slowly building rhythm wrapped around a repeated mantra of ‘easy peasy lemon squeezy’, injecting a short but sweet slice of humour into the otherwise desolate soundscape of the EP.
Closing track ‘BA03’ brings the rainclouds sweeping back over again though, with a slow & churning industrial beat accompanying the pitch-bent plea of a heartbroken lover, begging for a chance to be heard, before a final thundering drumbeat rings out to signal the ominous end of the music.
It’s easy to listen to this EP and draw comparisons to other producers such as Burial, and so many have made desperate attempts to emulate this moody post-apocalyptic sound, but Persian Empire proves himself to be a true master of melancholy whilst keeping things truly innovative and exciting.

Bandcamp Daily  your guide to the world of Bandcamp

MF DOOM is given his flowers, plus appearances from MC Jada Imani and Stanley Ipkuss